Bear vs. Bull Market: Here’s the difference & what you should know
Investing Basics
September 6, 2022

Bear vs. Bull Market: Here’s the difference & what you should know

If you’ve been an active financial trader for a while now, chances are you’ve heard of these terms: Bear and Bull Markets. Maybe you even have a general idea of which is which and that they have something to do with prices rising and falling. But what exactly is a Bear or a Bull Market? What’s the difference between the two? And what is a Bear Market in crypto, for example? 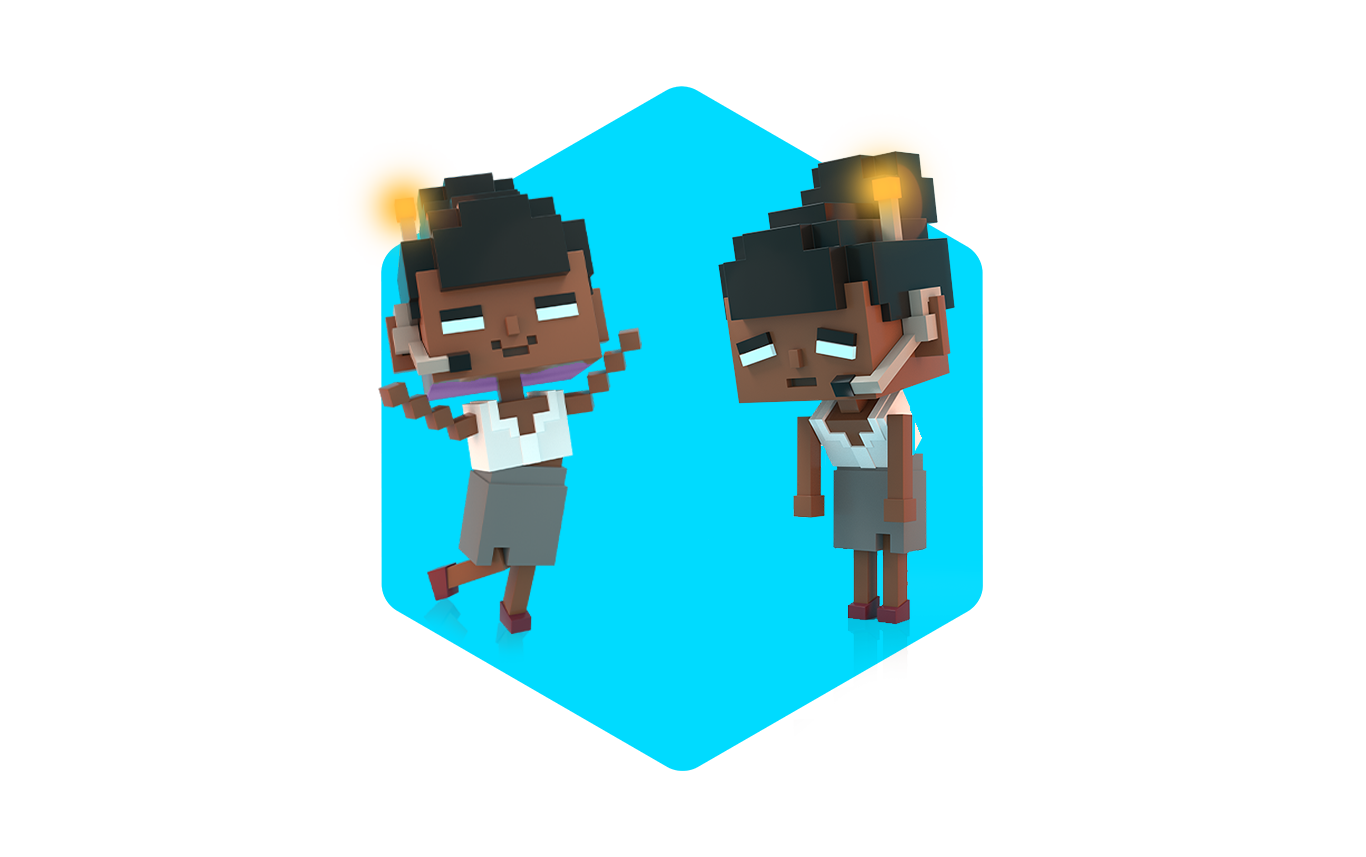 After reading this article, you will definitely have more context into the two terms 'Bear Market' and 'Bull Market'.

Without further ado, let’s dive in and understand what the difference between the two is!

During a bull market, prices rise for a sustained period of time. This usually lasts several months or years. People use the term ‘bull market’ most often for the stock market, but it can also apply to other assets. Such as real estate or crypto. There are no strict rules that determine when there’s a bull market. It’s more of a general sentiment and people can have different opinions on when specifically, a certain bull market started or ended.

How can you tell if it’s a bull market?

However, there are signs that will tell you whether the current market is a bull market. When prices rise 20% or more, following a previous 20% or more decline, and then followed by another 20% decline. That’s a bull market. Looking back, you can see that a bull market started in 2003. This was right after the dot-com crash bottomed out. The stocks almost doubled in the following years. Right up until the financial crisis in 2008.

Other aspects of a bull market:

Are we in a bull market?

Since the financial crisis in late 2008, or early 2009, the market has been up over 300%. That means you could say that we’ve been in a bull market for over a decade. But the tricky thing with bull and bear markets is that you don’t know with certainty what dates they begin and end until they’re good and over.

So now let’s discuss the bull market's counterpart: the bear market. A bear market marks a time when the market has dropped 20% or more. Whereas bull markets are periods of growth and present when an economy is thriving, bear markets have their own aspects:

Recommended: What is a Bear Market and how should you invest in one?

If you’re wondering “Why are bear and bull markets called that way?” you are not alone. The bear market, when prices are heading down, is named after the way a bear will attack. Generally, a bear will slam its paws down to attack its prey. So, the prices going down resemble the bear's paws going down. Likewise, the bull market is named after the way bulls tend to attack. They keep their head low and then thrust up their horns.

Why do Bear and Bull markets exist?

Not to get too philosophical, but change is the nature of life. A bull market never lasts forever. There can be many reasons why a bull market becomes a bear market. This can be due to major issues in the economy or bad decisions from big players in the field. Similarly, during the depths of a bear market, there will always be investors that are tempted by the low prices. They start to invest again. More and more investors join in and the confidence grows. After a while the bear market transitions into a bull market. Taking a look at economic history, you’ll learn that bear and bull markets always follow each other. It’s the natural flow of the market. Even if you’re in a bull market, it’s just a matter of time before another bear market comes along.

Bear and Bull markets in numbers

But the inevitability of a bear market shouldn’t lead you to despair. When you look at the numbers, it’s not all that bad. Between 1957 and 2018 there have been 10 bull markets and 10 bear markets. The average bull market within that period lasted 55 months and the prices went up about 150%. The average bear market lasted just under a year with an average loss of 34%.

So the next time you hear of a major drop in the market, keep in mind that these go over quickly. And that they are actually not that big of a deal when compared to the steady economic growth and the longer bull markets that go along with that. Additionally, we understand that when it comes to trading, it is extremely difficult to time the exact right moment when to buy and sell your assets. Unless you’re a genius. Or an automated trading bot.

Did you know that in the BOTS app, automated trading bots do the trading for you? These bots are better at trading than humans. So why not trade using their impeccable skills? See how the BOTS app works and start your trading journey with us today.

Investing in a bear vs bull market

For example, in a bear market, you could rebalance your investment portfolio by increasing the share of fixed-reward options. These could help in growing your capital in a time when it can be difficult to gain interest in, let's say, your savings account. Crypto staking is one other trading technique you could look into. Simply put, crypto staking is the process of holding funds in a cryptocurrency wallet to support the operations of a blockchain network. In turn, as an investor, you receive staking rewards for your commitment. Crypto staking can offer a number of benefits to both investors and the blockchain networks themselves, but it is important to fully understand what this technique entails before choosing to go ahead with it. Alternatively, you could let our bots help you with crypto staking. The BOTS app offers you easy-to-understand staking bots who will do the work for you! Curious about how this works? Download the BOTS app and invest the smart way with our automated crypto trading strategies!