The cryptocurrency industry continues to grow every day. Along with this growth, there is increasing confusion surrounding different terms in the industry. One such example is the difference between a crypto coin and a token. This article will attempt to explain the critical differences between these two concepts. 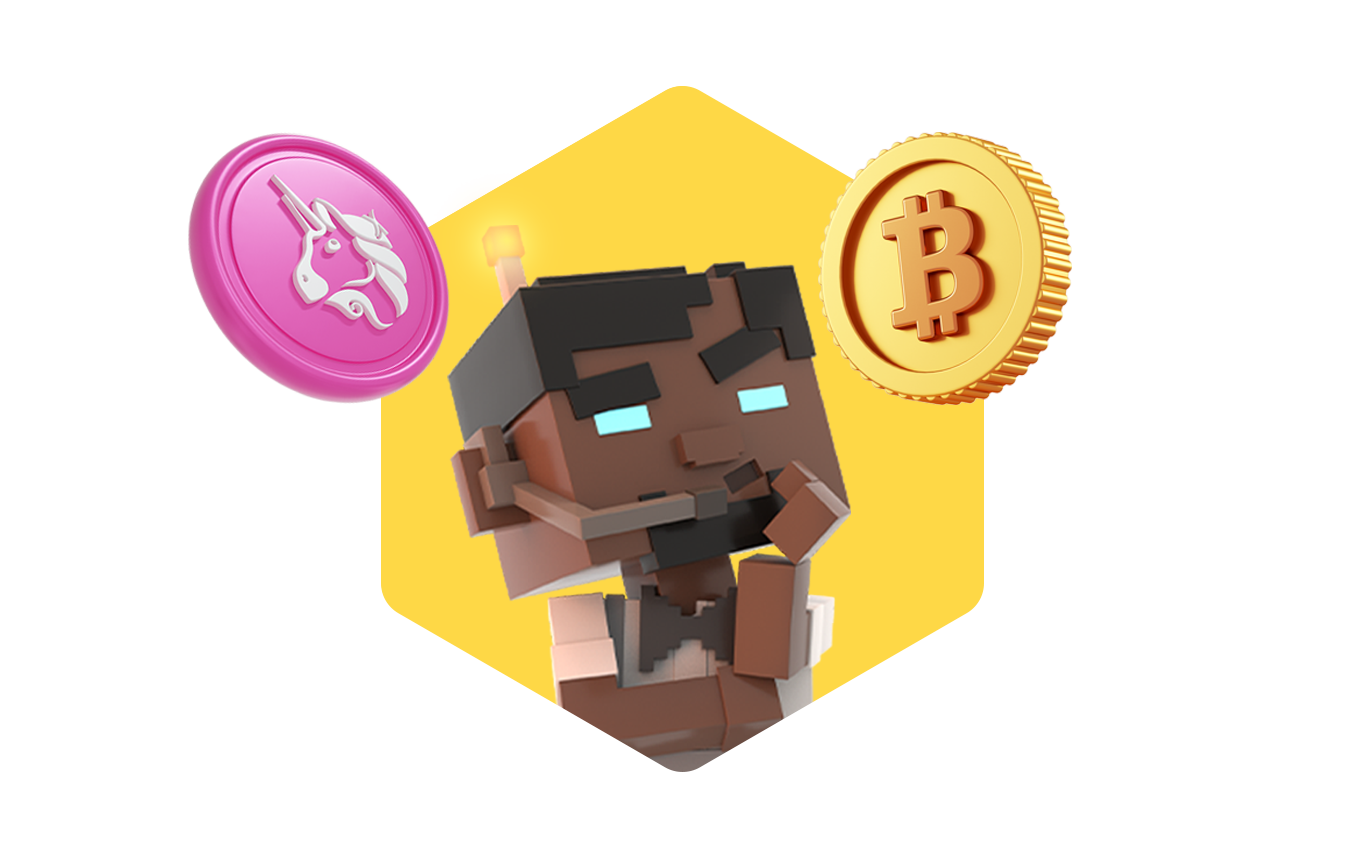 What is a coin?

A coin is a digital asset that has its own blockchain. The most famous example of a coin is Bitcoin. Other examples of coins include Litecoin, Ethereum, and Bitcoin Cash.

A key feature of coins is that they are designed to be used as a medium of exchange. That means you can use them to purchase goods and services just like any other currency. In addition to being used as a payment method, coins can also be used for speculation. That is, you can buy coins in the hopes that their price will go up to sell them at a profit.

What is a token?

A token is a digital asset that is built on top of another blockchain. Tokens can represent anything from a physical object to a virtual currency. For example, Ethereum’s native currency, Ether, is a token.

Tokens are often created through an Initial Coin Offering (ICO), similar to an Initial Public Offering (IPO) in the traditional stock market. ICOs are a way for startups to raise money by selling tokens that will be used on their platform.

Tokens can have a variety of uses. For example, they can represent an asset, such as a physical good or a currency. They can also be used to give users access to a service or application. In the case of Ethereum, tokens are used to fuel transactions on the network.

The main difference between cryptocurrency coins and tokens is that coins are their own blockchain, while tokens rely on other blockchains.

Bitcoin, for example, is a coin because it has its own blockchain (known as the Bitcoin blockchain). Ethereum, on the other hand, is a token because it runs on the Ethereum blockchain.

To better understand this concept, let’s compare it to fiat currencies. The US Dollar, for example, is a fiat currency that is not backed by any physical commodity. The US Dollar is also a centralized currency, which means that it is managed by a central authority (the Federal Reserve).

Finally, it’s important to note that not all coins are created equal. Some coins, like Bitcoin and Ethereum, are more valuable than others. This is because they have more extensive networks, more adoption, and more features.

What are the benefits of trading cryptocurrency coins?

Cryptocurrency coins offer a few key benefits. First, coins tend to be more stable than tokens. This is because they’re not as volatile and aren’t subject to the same pump-and-dump cycles as tokens.

Second, cryptocurrency coins have a more established infrastructure than tokens. This means that it’s easier to find information about them, and there are more wallets and exchanges that support them.

Lastly, coins are often the base currency of a blockchain project. This means that they’re more likely to be used to buy actual goods and services.

What are the benefits of trading cryptocurrency tokens?

There are also benefits to trading cryptocurrency tokens. First, as we mentioned, they’re more volatile than coins. This means that they have the potential to generate more enormous profits in a shorter period.

Second, tokens are often used to raise funds for blockchain projects. This means that they’re often associated with a particular project or ecosystem and can potentially increase in value if the project is successful.

Lastly, tokens can offer utility beyond simply being a tradable asset. For example, some tokens can be used to vote on governance decisions or access certain features of a blockchain platform.

So, which should you trade? Cryptocurrency coins or tokens?

If you’re looking to trade cryptocurrency for the short term, you may want to trade tokens. This is because tokens tend to be more volatile than coins and can offer more significant profit potential.

Additionally, some exchanges only allow for the trading of specific coins or tokens. So, if you’re looking to trade a particular coin or token, make sure that it’s available on the exchange you’re using.

No matter what your goals are, it’s essential to do your research before investing in any cryptocurrency.

If you're unsure where to start, we recommend using the BOTS app. BOTS is an automatic trading tool that makes it easy to trade. Curious to learn more? Visit our website or download the app today.