Very few individuals wield as much influence on the fortunes of a cryptocurrency as Elon Musk does. For instance, he causes Dogecoin’s value to soar significantly with a single tweet. 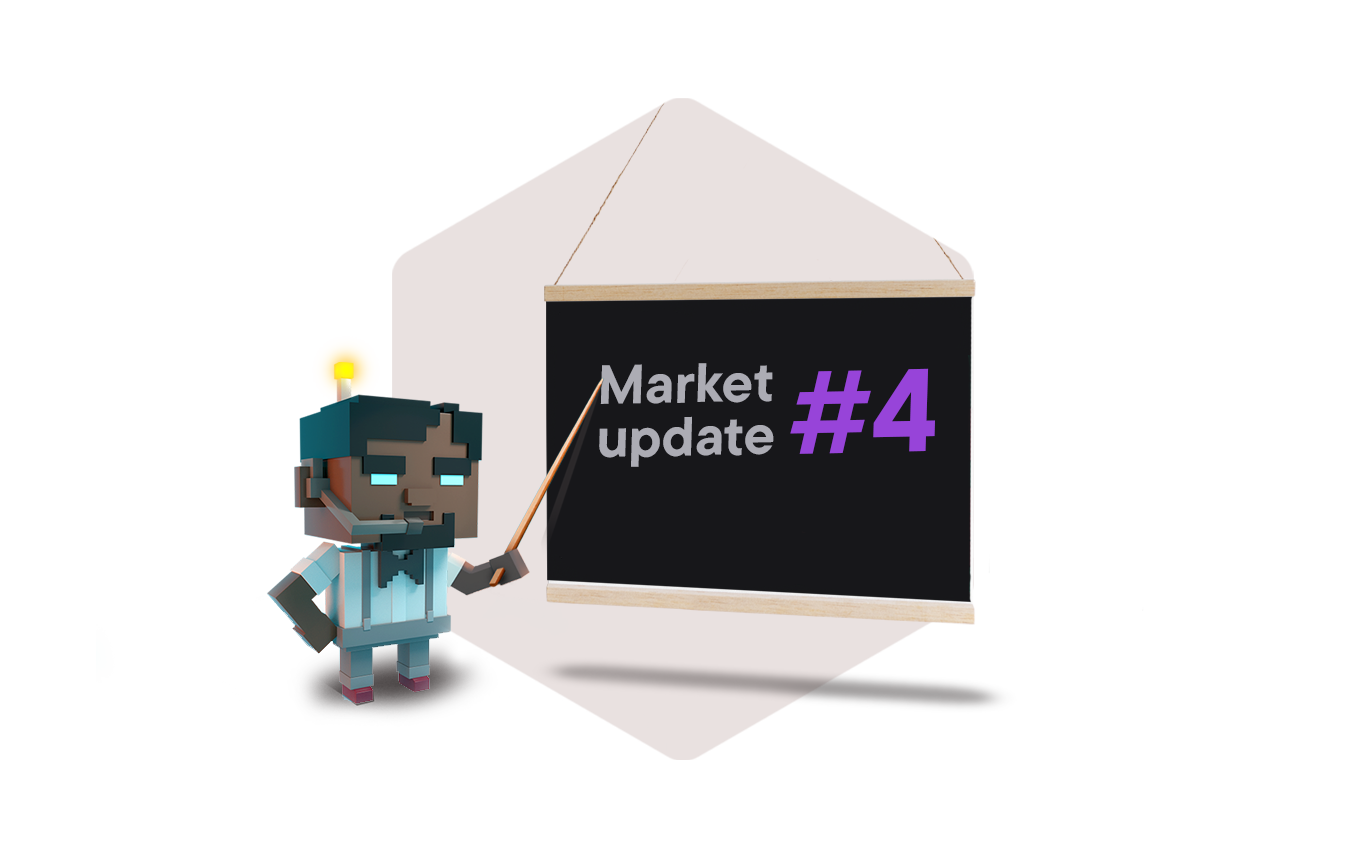 Although market speculation is one of the primary determinants of cryptocurrency volatility, the case of Elon Musk and Dogecoin is unique. Crypto shouldn’t be this malleable, even if its price never remains steady for very long. It brings an element of predictability to the affair, something the project’s developers may not be happy about.

As if his influence isn’t overwhelming enough, Elon Musk is a suspected Dogecoin whale, another incentive for token holders to follow his lead. Elon Musk and Dogecoin are in an official relationship for the long haul.

But it wasn’t always like this. Once upon a time, there was Dogecoin without the Musk effect.

It’s impossible to speak about Dogecoin without referencing the Shiba Inu Japanese dog meme that trended in 2013. Actually, the meme was based on an older photo of a female dog named Kabosu taken in 2010.

Recommended: What is a meme coin?

Hardly could anyone imagine that such a photo would gain rapid popularity three years after it was taken. But, in the typically inexplicable manner of some social media trends, it did trend. The Dogecoin was launched as a joke in its honor by Billy Markus and Jackson Palmer, who at the time had no idea that their sarcastic “meme coin” project would be such an industry hit.

It gained popularity on various platforms, including Reddit, where it is still used as a tipping cryptocurrency.

How did Dogecoin fare in the market in its first few years?

Bitcoin remains the premier cryptocurrency, with its status atop the crypt pantheon unchallenged as yet. However, in 2014, it was temporarily eclipsed by a surging Dogecoin; such was its popularity back then.

The project enjoyed record sales in its first few days on the market as many people got caught up in the market frenzy fueled by social media trends. However, it experienced its first major setback early that year when Doge Vault, a popular Dogecoin wallet, suffered a significant hack.

Three years later, in 2017, the project hit a new milestone – attaining a market cap of $2 billion. By this time, the original founders had left the project, leaving it in the hands of the Dogecoin core development team.

In 2020, Dogecoin’s price briefly spiked following concerted efforts via a Tiktok challenge to bring its value up to $1. This was the same period when a certain billionaire investor came onto the scene. His name? Elon Musk.

What is Elon Musk’s relationship with Dogecoin?

Many of the world’s billionaires are hardly concerned with sharing their personal views on various socio-political and economic issues on social media. Such matters are left to the occasion of conferences and live TV interviews. However, Elon Musk is not like the others.

He frequently tweets his personal opinions on various issues. Beginning in 2020, his interest in Dogecoin sparked a controversial trend that has seen him indirectly linked with Dogecoin’s market price fluctuations.

While one might argue about the morality and legality of a public figure intentionally using his influence to dictate crypto proceedings, the impact is undeniable. In a now-famous tweet in 2020, Elon Musk sent Dogecoin’s value up by 20% with the quote, “one word: Doge.”

In 2021, the SpaceX CEO announced that Tesla would start accepting Dogecoin payments for some of its merchandise. This announcement caused Dogecoin’s price to skyrocket by 23%. More recently, in 2022, he reiterated his support for the token in another tweet, a trend that has continued unabated throughout the year. Dogecoin holders are particularly attuned to his comments and seek to profit from the upsurge in demand.

However, this perceived artificial influence on crypto prices has been met with dissent from many quarters. Recently, one of Dogecoin’s co-founders, Jackson Palmer, was irritated by Musk’s perceived manipulations, going as far as calling him a “grifter.”

More recently, the billionaire was sued for $258 billion over a crypto pyramid scheme. The plaintiff, Keith Johnson, accused the Tesla founder and his companies, Tesla and SpaceX, of deliberately influencing the prices of Dogecoin with well-timed speculations to make a profit before pulling out and incidentally making prices tumble.

The complaint is just one in the latest line of ire that cryptocurrency faces from public figures, including billionaires like Warren Buffett and Bill Gates, who have long expressed their skepticism about its long-term viability as an investment option.

With Elon Musk’s recent $44 billion acquisition of Twitter, there’s bound to be more such controversies. Elon Musk himself refutes any claims that he’s influencing Dogecoin for personal profit. Rather, he maintains that he’s doing it for public benefit. Time will tell whether he’s right or wrong.