Global Recession and the Factors That Contribute to it
Market Insights
January 4, 2023

Global Recession and the Factors That Contribute to it

The term “recession” rolls off the tongue quite easily when people want to explain particularly poor economic conditions. When times are hard, the words “recession” and “inflation” are often thrown around, with few actually aware of what both concepts truly mean. 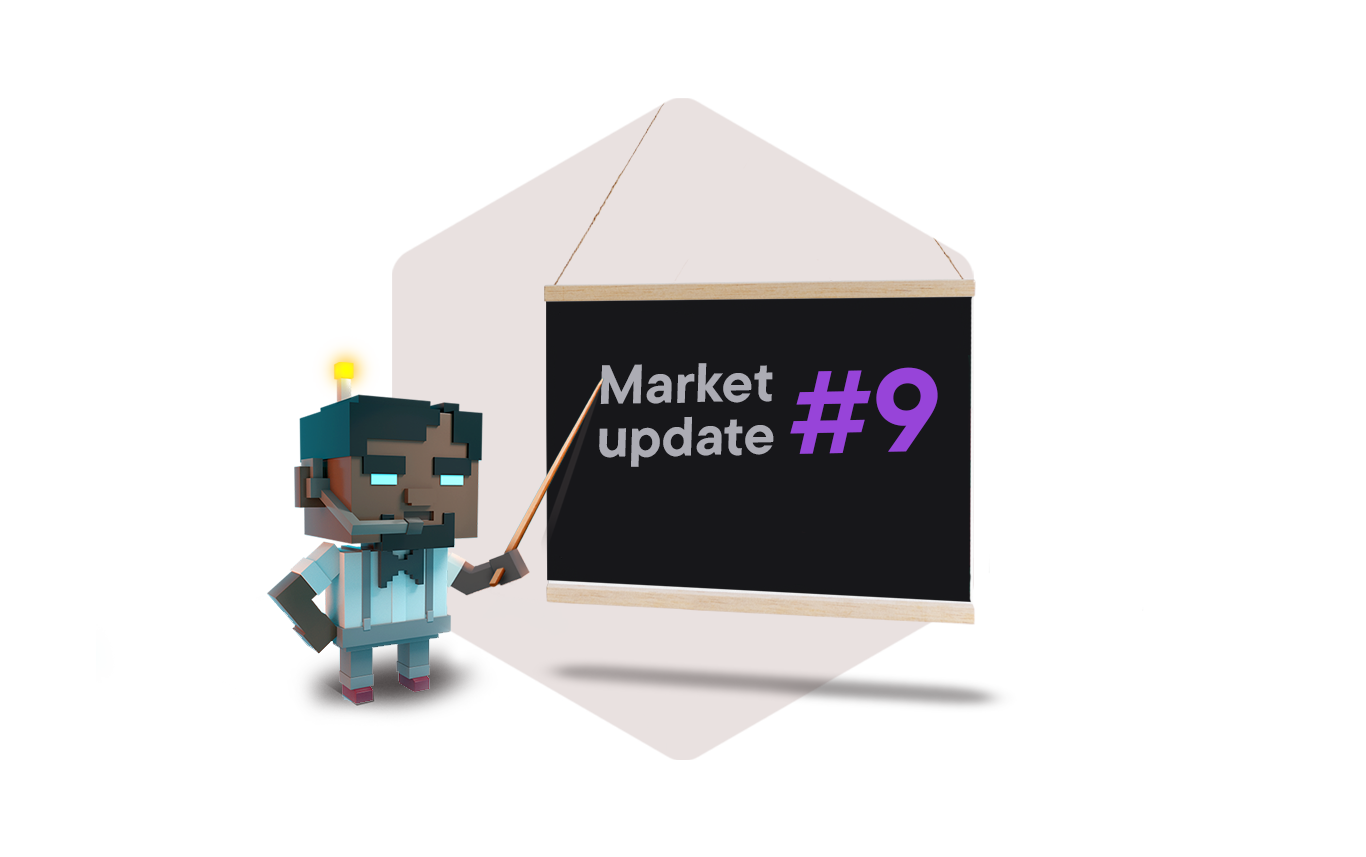 Nevertheless, a global recession is a scary prospect. Those that lived through the 2008 global economic crisis only have harrowing tales of that period. A global recession is a combination of several factors. Although Economics does not have a uniform definition for the concept, there are certain hallmarks that identify a recession.

In this piece, we’ll discuss the concept of global recession and examine three of its most significant underlying factors.

What is a recession?

A recession is defined as a period of sustained contraction in economic activity. Depending on the affected nation and the indicators ascribed by various economic agencies and experts, a recession may not be officially declared except an economic contraction:

Global recession in the real-world context

A global recession refers to a period of an economic downturn that affects countries around the world. It is typically defined as a significant decline in economic activity, including gross domestic product (GDP), employment, and trade, for a sustained period. Global recessions can have far-reaching impacts on individuals, businesses, and governments, leading to financial crises, social unrest, and political instability.

One of the most recent and severe global recessions occurred in 2008, triggered by the global financial crisis. This crisis was caused by a combination of factors, including the proliferation of risky mortgage loans, the failure of large financial institutions, and the interconnectivity of global financial markets. The crisis spread quickly from the United States, where it originated, to other countries, causing a global recession that lasted for several years.

Prior to 2020, the International Monetary Fund (IMF) recorded four (4) major global recessions since the end of the second world war, including those that occurred in 1975,1982,1991, and 2008. Due to the COVID-19 pandemic and the global adoption of quarantine and social distancing practices, the IMF announced a new global recession, termed “the great lockdown.” It is noteworthy that this is the most severe global recession since the Great Depression of the 1930s.

Here are some real-world insights on recessions:

As we will soon see, several factors, including inflation, gas prices, and war, are some of the underlying determinants of a global recession.

What factors contribute to global recession?

Here are some of the factors that spur or determine the onset of a global recession:

Wars disrupt economic activities and can result in a global recession if the conditions permit it. For instance, a heavy dependency on Russian gas for home heating and heavy industry has seen the likes of Germany, the UK and Italy head into recession.

EU nations have stopped buying Russian gas in solidarity with the Ukrainian cause as the Ukraine-Russia war rages on. With few alternatives in sight, Europe’s major industries have struggled to match their regular productivity levels. The result is an energy crisis, with sharp increases in the costs of gas resulting in reduced disposable income, hardship and other economic problems for many European countries.

With several big economies in the world battling inflation today, the onus is on their respective Central Banks to use certain fiscal policies to control the situation. The most obvious solution is to increase interest rates.

However, this measure has long-term effects that lead to nations tipping precariously over the edge of recession. For instance, the US Federal Reserve has hiked interest rates by 0.5% – the highest it has been since the 2008 global economic crisis. On the other hand, the Bank of England has raised its interest rates to 3.5% in its 9th hike for 2022 alone.

With even more hikes anticipated by analysts in the near future, 2023 looks bleak, as increased financial market stress will slow global GDP growth by 0.5%, thereby almost assuredly ushering in a global recession.

When consumers lose confidence and trust in the economy, it leads to reduced demand for goods and services. If this trend continues, business profits will drop, as will the need and capacity to hire more employees.

What happens afterward is a devolution into a technical recession. Employment rates drop, disposable and per capita income drop, GDP reduces, and government tax revenues drop, leading to serious budget deficits and, ultimately, a recession.

Throughout history, economic recessions have wreaked damage to individuals, businesses and nations. Ironically, they often occur after a period of sustained economic growth. For instance, the current economic downturn in the USA is occurring in the aftermath of a 5.7% economic growth in 2021.

The underlying factors for a global recession are often related to finance, demand and supply. Therefore, to stave off global recession, world leaders must implement policies that help to boost productivity, capital allocation and generate revenue. These are all key to economic growth and poverty reduction.