Is the Energy Crisis promising investment opportunities or investment rethink?

For many years, enlightened minds have warned of an impending global energy crisis, urging investors to diversify their portfolios accordingly. Today, their predictions have come true. What opportunity or reconsideration does this prompt investors to take? 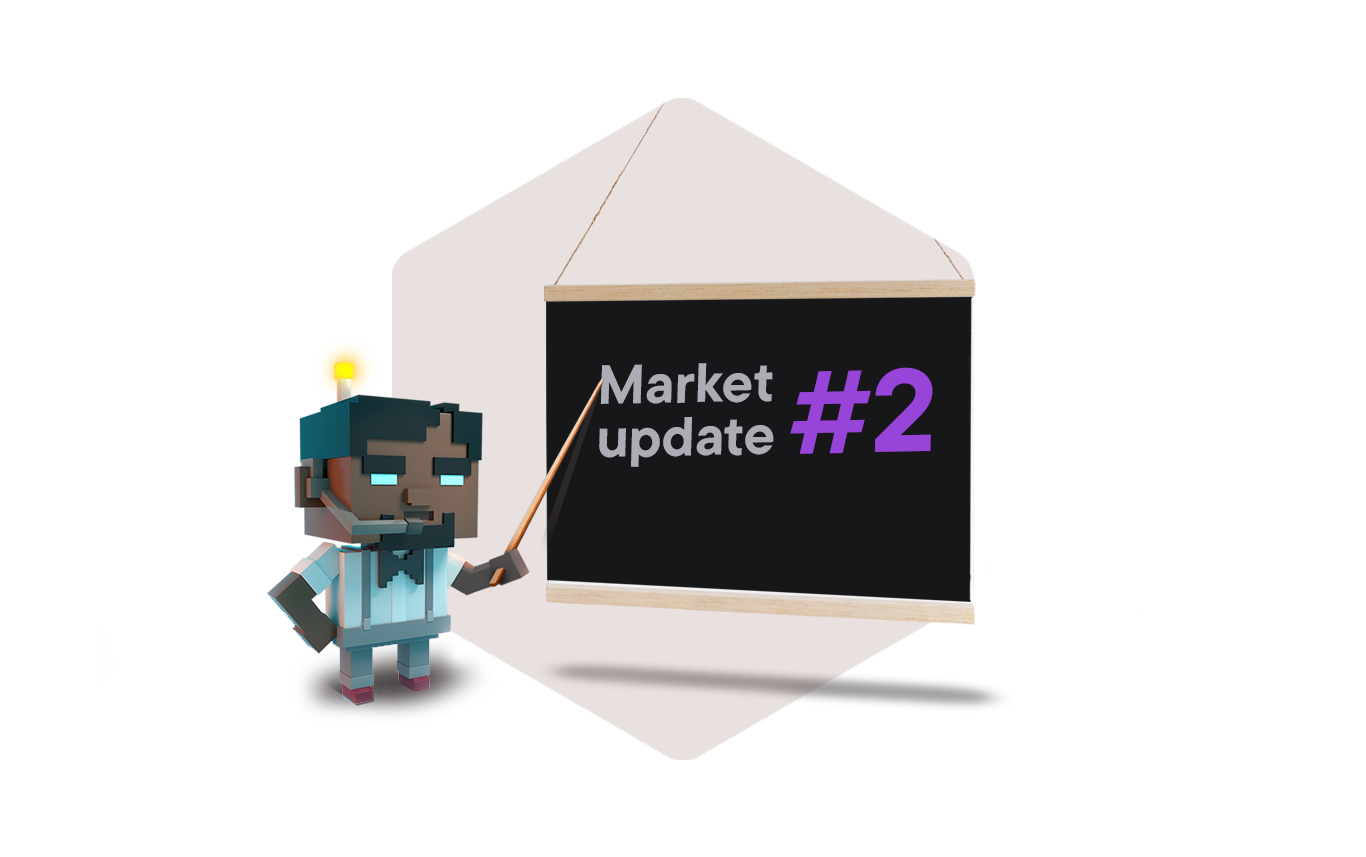 When one thinks of energy, one typically thinks in terms of fossil fuels – gas, coal, and so on. A current global population of around 8 billion is primed to grow in the near future. This means more mouths to feed, more houses to build, hearths to warm, and homes to power. However, citizens going about their daily business are beginning to feel the effects of rising energy costs, as are the investors who’ve put a slice of their capital into various ventures.

If you’re wondering how investors will feel the impact of the ongoing energy crisis, the answer is quite simple – systems thinking. System thinking is an analytical approach that sees phenomena holistically rather than as separate entities. For example, an increase in power costs will cause a corresponding increase in the price of a retail business’s consumer goods, which may not be so favorable for its investors.

Indeed, investors constitute a significant part of any free-enterprise capitalist economy. As such, their fortunes often mirror the economic realities. Sometimes, their influence can be so great that it can directly affect a nation’s economic fortunes, as seen in the case of Warren Buffett’s intervention in the US economy with the Goldman Sachs takeover.

Today, the world’s energy crisis looms large, and many investors expect to be hit by the downturn.

What is this global energy crisis all about?

When speaking of the current global energy crisis, one must examine the matter from a handful of distinct dimensions:

The global coronavirus pandemic spurred a drop in energy demands. The oil-producing nations of OPEC had to cut down their supply as a result and are now slowly responding to increased demand. Demands aren’t met at the required speed due to supply chain issues. But that’s not all.

Europe suffered its worst drought in 500 years in the summer of 2022. The effect on hydroelectricity generation was profound, setting the stage for a winter energy deficit in many parts of the continent, especially the UK.

China, home to about one-eighth of the global population, has decided to cut its reliance on coal, with the effect felt across the world and several industries.

However, all of these trends pale in significance to the ripple effects of the ongoing Russian invasion of Ukraine. As part of a spate of economic sanctions, the European Union and its political allies have banned Russian gas, cutting imports to about 90% – a decision that has affected the Russians as much as the West.

All of these happenings are set against the backdrop of renewed global awareness of the damning environmental effects of using fossil fuels.

Here are some key stats in this period:

Combined, these trends have spiraled into a global energy crisis, prompting the big guns to rethink investment opportunities in green energy.

New Opinions, Insights, and Opportunities in the Global Energy Discussion

Two things are driving a radical change in investors’ approach to market economies. For one, it is becoming increasingly obvious that the use of fossil fuels is not sustainable in the long run due to rising costs. Secondly, increased pressure and influence from environmental agencies are driving a shift toward clean, renewable energy sources and decarbonization technologies.

Let’s examine the dynamics of this new approach in various industries.

The cryptocurrency market is booming, with an estimated cumulative market cap of nearly $1 trillion. At the heart of this thriving industry are many projects that rely on the energy-consuming Proof-of-Work consensus mechanism. However, the trend is shifting towards a more energy-efficient model, with several blockchains switching to the Proof-of-Stake model – best typified by Ethereum’s recent Merge.

Today, the big oil and gas conglomerates are increasingly interested in implementing and investing in blockchain technology due to its ability to reduce harmful carbon emissions and energy costs.

Amid the push to reduce global carbon emissions, investors are backing the successes of a number of promising successors to fossil fuels. While solar energy has long been in use, nuclear energy is now critical in the discussion.

For instance, there is anticipated development, particularly in Asia, with its large population tipped to consume a larger share of energy in the coming decades.

The need to cut carbon emissions and high energy prices in the Philippines, Vietnam, South Korea, and Japan have spurred plans to relaunch nuclear reactors and build nuclear plants to compensate for the deficit.

The Fallout for Investors

The ongoing energy crisis is a catalyst for energy transition, and investors already realize this. The long-term approach is seen as more viable than the short-term outlook involving fossil fuels, and the plan is to accelerate investment into various environmentally sustainable projects. Opportunities abound, particularly in the blockchain and crypto industry, where several green projects have already launched this year alone.

The general opinion is that investors can only earn profits from working, sustainable systems. In light of the current global energy crisis, it is clearer than ever that certain investments are not profitable in the long run.

The stark realities of climate change are staring the world in the face, with recent flooding disasters in the USA and, more significantly, Pakistan. Consequently, there is additional pressure on industrialized nations to cut investments in non-green energy projects.

Given these circumstances, green energy investments appear to be the way forward for savvy investors. It is a case of either going with the flow or drowning trying to swim against the tide.