Litecoin: the lite version of Bitcoin 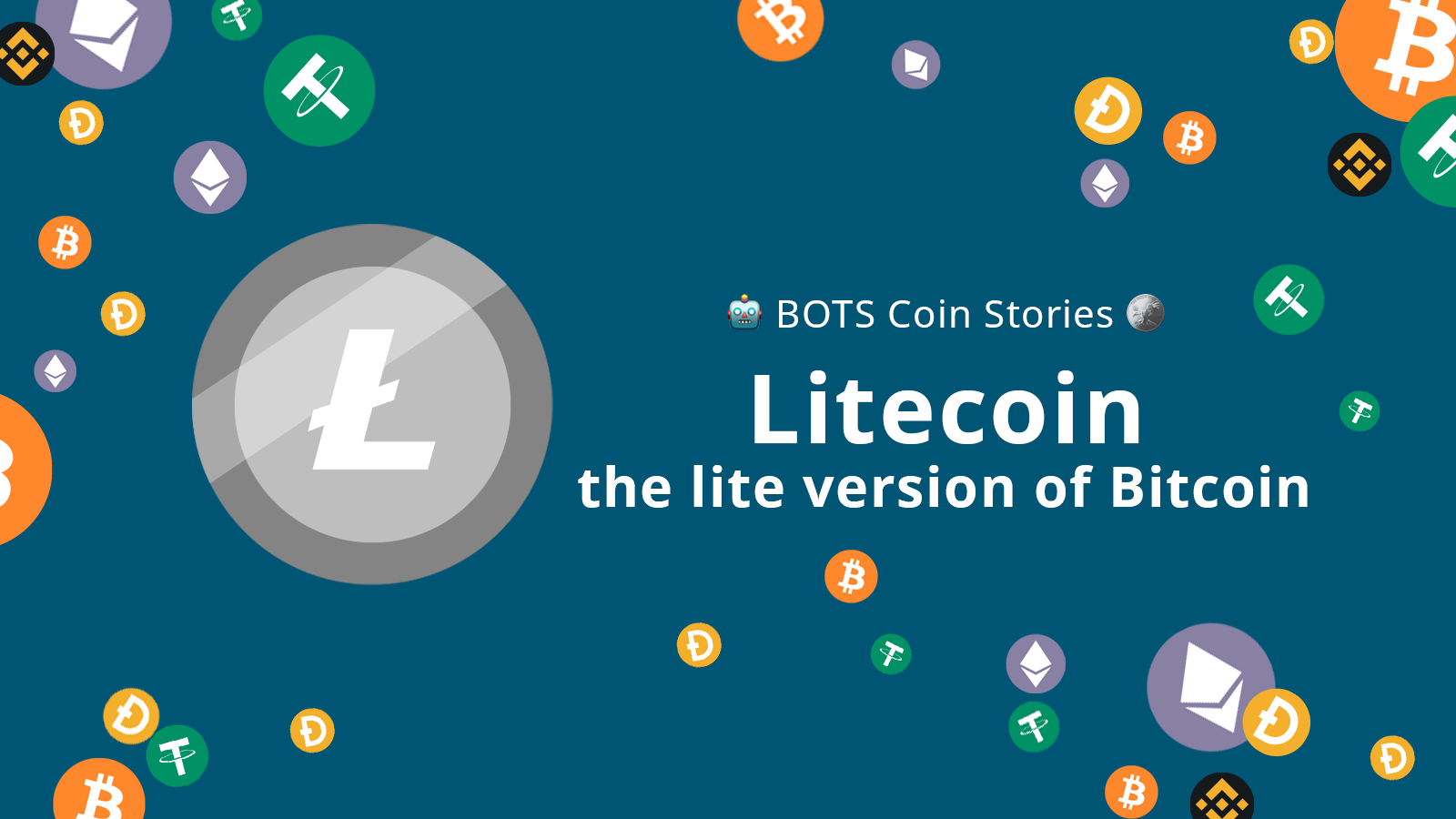 Ever heard of Charlie Lee? No? We don’t blame you. He is an interesting character, though. Not only was he a former Google engineer, but he’s actually the man behind Litecoin. Or, as he announced it in 2011: the “lite version of Bitcoin”. Why? Because Charlie Lee, and a few like-minded fellas, believed that Bitcoin could be better. He aimed to improve Bitcoins shortcomings, and with his Scrypt algorithm, some would say he did what he set out to do.

But in all fairness: the two are quite alike. Even though Bitcoin has been around a bit longer (founded in 2009), Litecoin is one of its main competitors. Why? Because Litecoin isn’t as light as its name would make you think. It can produce a (way) more significant number of coins than its big (step)brother Bitcoin can and has a faster transaction speed.

What does this fast transaction speed do for you? Simple: it’s a handy form of digital money. You can buy that antique Chesterfield sofa you’ve had your eye on for years or make a quick transfer to your buddy’s account to pay off that yacht-loan (a man should dream, shouldn’t he?).

The reason you should (or could) love Litecoin is that it travels light. It’s quick, cheap and incredibly handy for everyday transactions. There are no banks or credit card companies in the middle of your transaction — which means your digital bucks will reach their final destination in no time.

Ready for another interesting fact? As of January 2021, Litecoin had a per token value of $153.88. Making it the sixth-largest cryptocurrency worldwide.

Not too shabby, eh?

Ready to get your hands on some and start investing. These are the bots that love trading Litecoin!

The BOTS app is now live