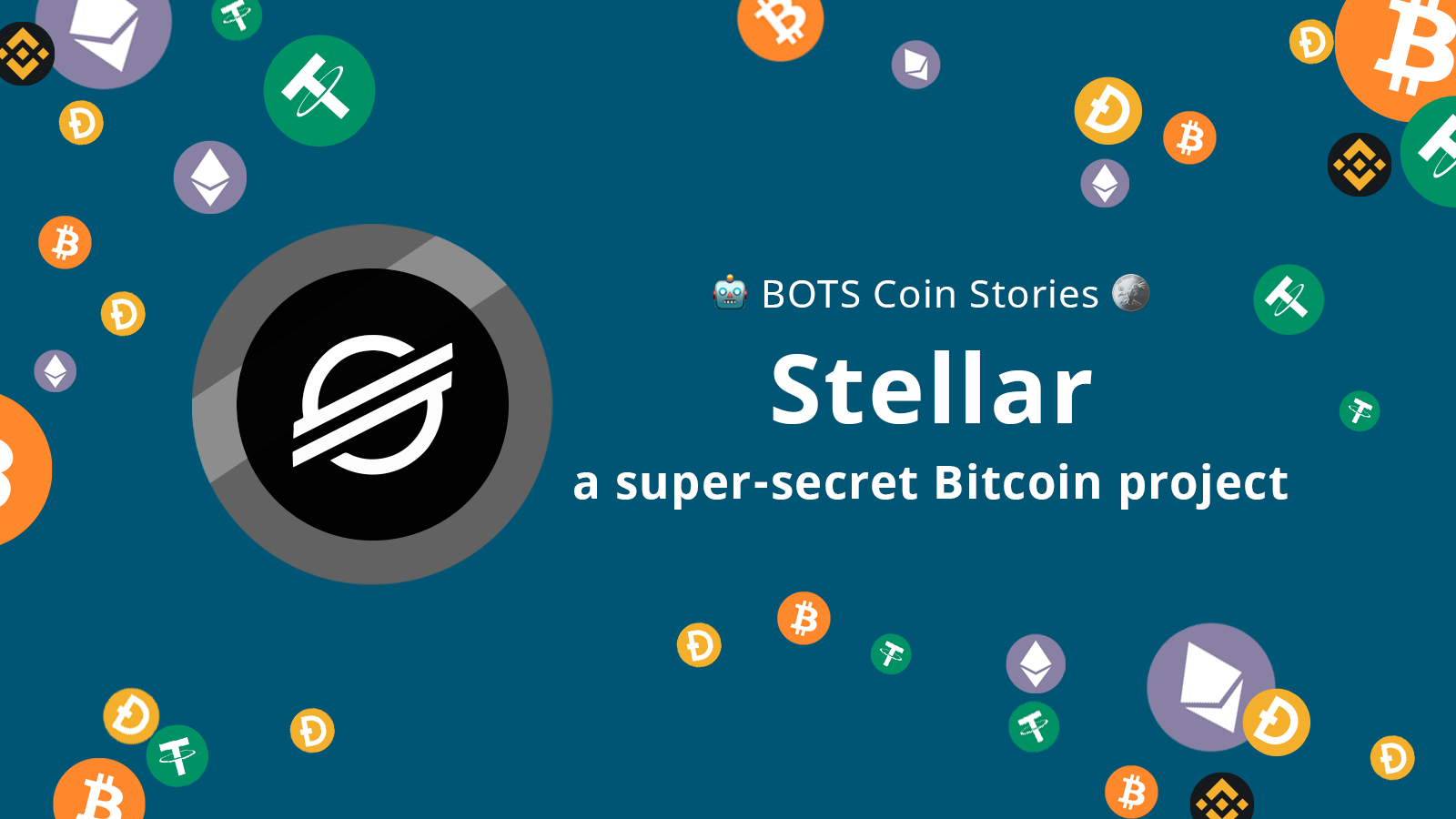 It was a cold winter evening in February 2014… At least, we think it was… Anyway, it was the moment in which McCaleb announced that he was working on a super-secret bitcoin project. Exciting, huh?!

Luckily, the world didn’t have to wait long, and in July 2014, Stellar was revealed: part of the creation of the non-profit Stellar Development Foundation (SDF). A foundation with the mission, as they stated, “to promote global financial access, literacy, and inclusion.”

It might. Because as it turns out, Stellar wasn’t the only one trying to complete this mission. Our man Ripple had announced to aim for similar goals a few years earlier.

That’s not as surprising as it might sound, though. Jeb McCaleb wasn’t just the founder of open-source payment technology Stellar; he was also co-founder of Ripple.

Like Ripple, Stellar (or Stellar Lumens) is an open-source, decentralized protocol for digital currency, making cross-border transactions between any pair of currencies a lot quicker. In smaller words, Stellar makes sure that financial entities can communicate in the same language.

You can compare it to your email. Whether you’re a Gmail lover or an Outlook-kind-of-guy: the moment you send an email, even if it’s to someone on the other side of the globe, it arrives within a few seconds. Lumens, the native Stellar token, allows banks worldwide to transfer money from one account to the other within the blink of an eye. Even better: it automatically exchanges the different currencies.

So do you want to transfer your cryptocurrency money to someone while that person would like your money to arrive in dollars? Then the Stellar Lumens has got your back!

Ready to get your hands on some and invest in quick, international and automatically-exchanging bank transfers? These are the bots that love trading Stellar Lumens!