The relationship between economic growth and international trade

The world’s largest economies today are also the world’s biggest traders! Increased trading activity is often linked with economic growth, while the reverse is linked with economic stagnation. Although global trade is now 10% higher than the early 2022 pre-pandemic levels, many people in many countries still live below the poverty line. 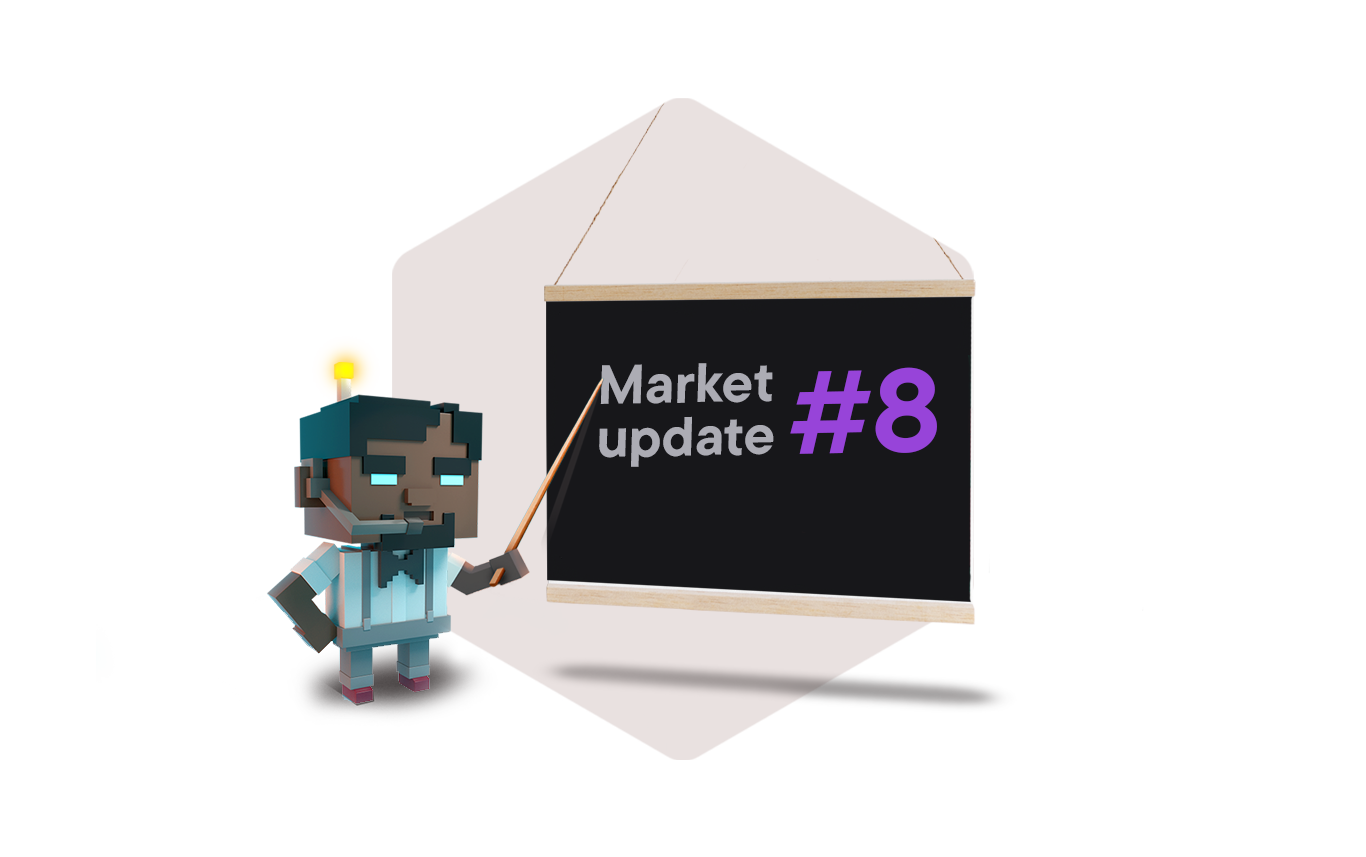 Many nations today suffer from stunted economic growth because their trading activity is not robust enough to compete within the global market. In such countries, the rate of productivity is often low, while bad government trade policies make them unattractive prospects to multinationals and other foreign investors.

Economic growth and international trade in the real-world context

International trade is defined as the exchange of goods and services across international territories. On the other hand, economic growth is defined as an increase in the market value of services and goods produced in a country within a specific period, adjusted for inflation.

Economic growth is measured in various ways by statisticians and economists. However, the primary parameters for ascertaining a country’s economic growth are:

Among these, Gross Domestic Product (GDP) is the most commonly used. GDP refers to the total monetary value of all final services and goods produced and sold in a country within a specific time.

A country with a healthy GDP usually has a trade surplus rather than a deficit. In other words, the value of the country’s exports exceeds that of its imports. This concept, the net difference between exports and imports, is referred to as the balance of trade.

However, it would be wrong to erroneously imply that countries operating on trade surpluses are better off economically than those with trade deficits. For instance, the USA has the highest GDP in the world at $20 trillion and yet has a trade deficit of $78.2 billion. Ironically, China, the world’s second-largest GDP, has a trade surplus of almost $70 billion.

Thus, we see from this scenario that it is actually increased trading activity, rather than the balance of trade, that is linked to economic growth. As such, any country that wants to accelerate economic growth must first focus on increasing its productivity.

How does international trade contribute to economic growth?

Here are some ways through which international trade contributes to economic growth:

The international exchange of commodities allows countries to earn valuable foreign exchange. If this exchange flow is hindered, it can adversely affect specific industries. For instance, the ongoing Russia-Ukraine war temporarily led to shortages in sunflower oil supply in the USA among baby formula manufacturers.

Also, these immigrant workers concomitantly help to grow the economies of the nations they live by contributing to productivity.

Another way in which international trade contributes to economic growth is through increased productivity. For instance, Guyana is predicted to be the world’s fastest-growing economy by 2026 due to oil exports from newly found oil reserves. This shows that when certain products or services are in high demand, the producing countries will automatically increase production rates to meet the demand, thus, leading to higher revenues and economic growth.

International trade can lead to better infrastructure to sustain the trade. For example, increased demand for food crops can result in the development of road networks and transport systems to facilitate quicker movement of goods to the borders, ports, airports, and other terminals where international trade occurs. This will ultimately grow the country’s economy, as trading activities will be accelerated and more efficient.

Factors affecting the relationship between economic growth and international trade

For a country to grow economically from international trade, two non-negotiable aggregates are involved:

Exports are a crucial source of foreign exchange earnings. As such, a country that regularly exports goods and services can stimulate economic growth. The results are increased employment, income rates, and a significant contribution to technological development.

Poverty is one of the world’s biggest problems in modern times. The best way to tackle global poverty is to accelerate economic growth by improving trading systems.