Why Wall Street is a Key Player in the World’s Economy
Market Insights
December 1, 2022

Wall Street! The very name evokes images of businessmen in dark business suits, eternally occupied with technical trading charts and figures. Wall Street itself is an eight-block-long street located in New York, USA. However, the name is now commonly identified with various financial institutions within the area. 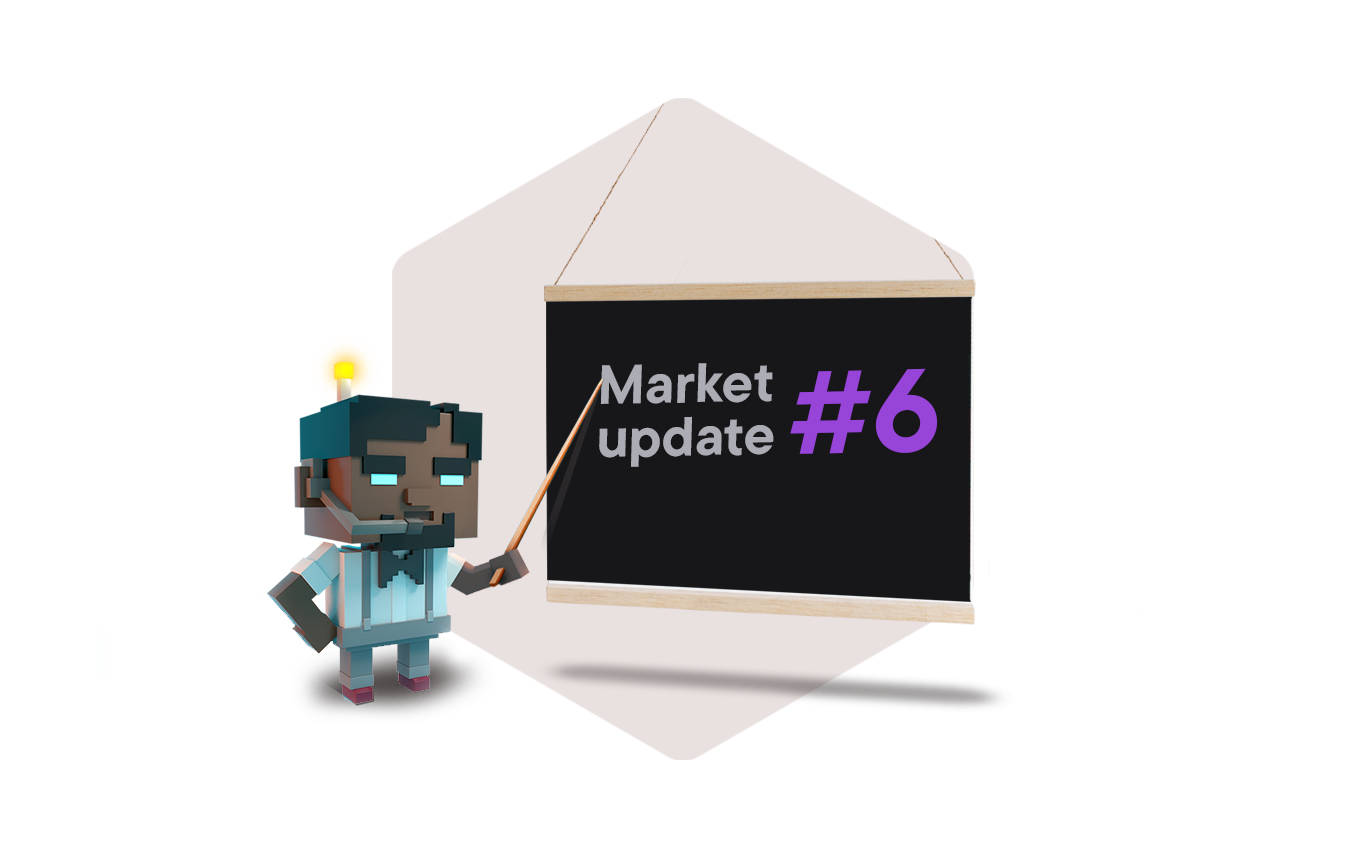 One wonders how Wall Street attained such prominence to the extent that it is now a key player in the global economy. We answer these questions and more below.

Why is Wall Street so Valuable Today?

Wall Street constitutes a substantial part of the world’s investment portfolio. Here are two key facts to back this up:

In popular culture, Wall Street is often referred to as the world’s financial capital. It is home to several big-name financial institutions such as the New York Stock Exchange and American Stock Exchange, including firms like JPMorgan Chase, Goldman Sachs, Bear Stearns, and Citigroup.

Historically, the financial institutions anchored in Wall Street and its immediate environs have been among the biggest players in the USA’s economic sector for over a century.

Here are some factors that explain the relevance of Wall Street to the global economy.

The place of the USA in global economic affairs

Wall Street holds sway in world affairs for a business district whose influence spans much more than the confines of just eight blocks. To understand this, one must first realize the significance of the USA to the global economy.

The United States has a GDP of about $22 trillion, which is the largest in the world. As the nation boasts such considerable economic productivity, it’s hardly surprising that its economic progress or depression reflects on the global economy.

Wall Street plays host to some of the largest and busiest stock markets. As a result, it’s no surprise that many global investors have stakes in their stocks. For instance, companies like Goldman Sachs have billionaires like Warren Buffett holding significant stakes in them. This is a typical example of ants flocking to where the sugar lies.

As a result, the fortunes of such markets have a significant ripple effect on the billionaire investors, traders, and shareholders in the big financial institutions of Wall Street.  Global billionaire wealth comprises over $12 trillion, with USA billionaires alone accounting for $4.5 trillion.

With such a considerable amount of the world’s wealth concentrated in this manner, it is no surprise that Wall Street and its stock markets, investment banks, asset management firms, and insurance companies hold such sway in global economic affairs.

The popularity of financial investment vehicles

Wall Street would hardly be what it is today if it wasn’t for the popularity of investment vehicles. Financial investment has been one of the best ways to accrue genuine wealth for many years. Many popular American and global billionaires made their money through stock market investing.

High-yield savings accounts, short-term certificates of deposit, index funds, dividend stock funds, and value stock funds are some of the most popular investment vehicles in the world today. Quite naturally, these channels are Wall Street’s core specialties, with the New York Stock Exchange managing stocks valued at $15 trillion.

If you ever doubted Wall Street’s influence, here are two real-world scenarios demonstrating how its fortunes affect the rest of the global economy.

Although much of the recession was triggered by the collapse of the real estate market, the willingness of investment banks on Wall Street to sell mortgage-backed securities as collateralized debt obligations proved to be risky ventures. The result was that investors’ entire portfolios plunged significantly.

In one of the worst economic events in recorded history, the New York Stock Exchange lost billions of dollars over about 16 million shares worth of stocks. Also known as Black Tuesday, the event ushered in the Great Depression, the most long-lasting economic downturn in the Western world at the time.

In turn, the unfortunate event triggered a chain of disastrous macroeconomic events in Europe and other parts of the world, leading to mass hardship, bankruptcy and reduced money supply.

Wall Street’s reputation as a leading center for global finance is deservedly earned. With much of the world’s finances doing the rounds within its plethora of asset management firms, investment banks, and other financial institutions, it is no surprise that Wall Street is such a key player in the world’s economy.