What are Altcoins? Pros, Cons, Types, and Future

If you’re familiar with Bitcoins, in all probability, you must’ve also come across altcoins. Most people generally define altcoins as all cryptocurrencies other than Bitcoin. In this article, we’ll explain what an altcoin is and cover some of the top altcoins. You’ll also read more about the pros and cons of altcoins and what makes altcoins different from Bitcoins. 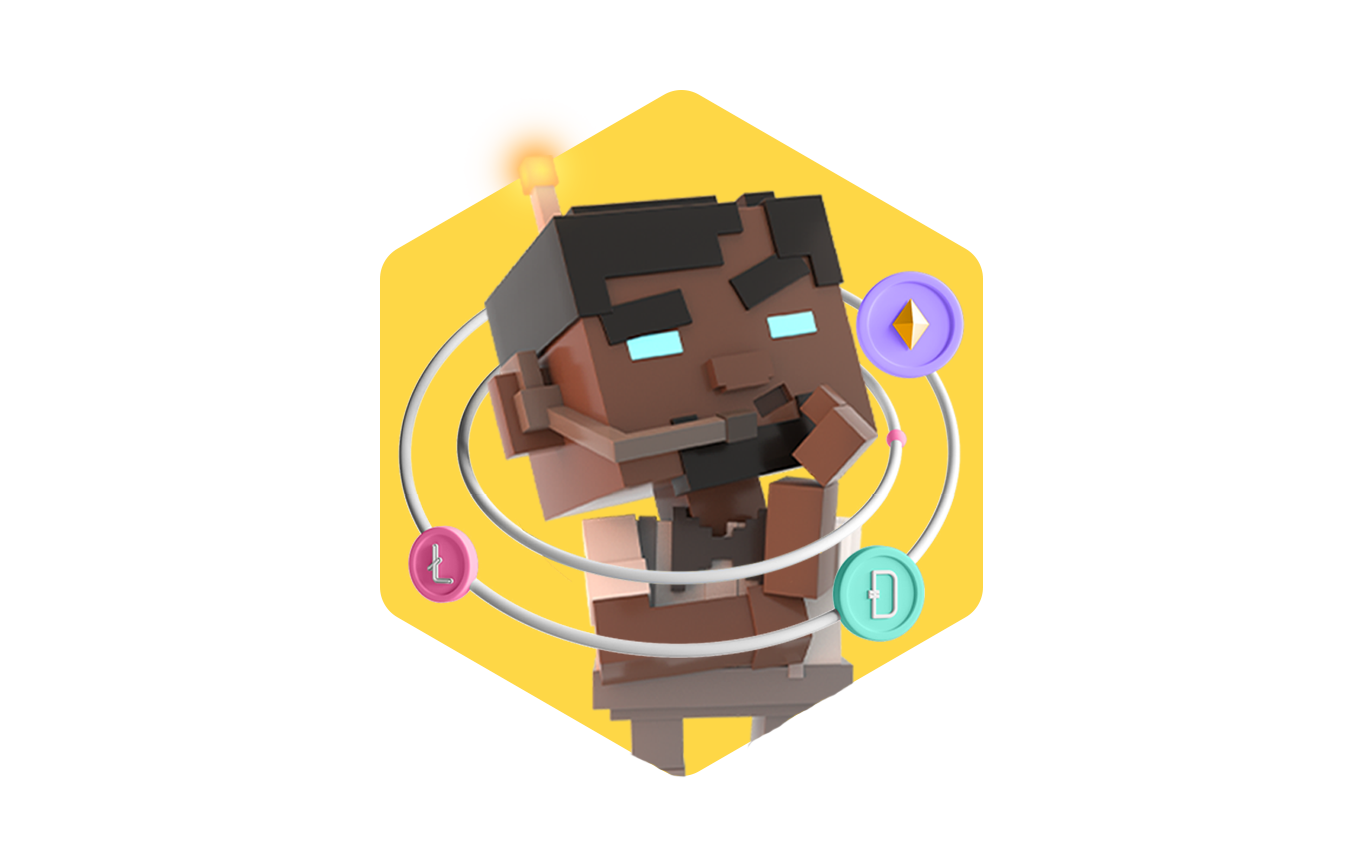 Simply put, an altcoin is any form of cryptocurrency that is not Bitcoin. It’s short for Alternative Coin.

Some examples of altcoins are cryptocurrencies like Ripple, Ethereum, and Dash - some people do not consider Ethereum as an altcoin either. Bitcoin was probably the first type of cryptocurrency you ever heard of. Maybe you even heard the term ‘Bitcoin’ before knowing what cryptocurrency was. So, if we already have Bitcoin, a cryptocurrency so valuable and so widely used, why do we need altcoins?

Why do altcoins exist?

Altcoins exist because Bitcoin, unfortunately, is not without its flaws. But, as Bitcoin was the first cryptocurrency, it’s immensely popular and gets so much publicity. All other coins were actually created in an attempt to create a better version of Bitcoin. The different altcoins that exist either tried to make trading faster, smarter, or even more anonymous. That’s why every altcoin has a unique trait that differentiates it from Bitcoin. However, many of the latest altcoins are being created to serve the different needs of traders instead of just trying to become a better version of Bitcoin. If you’re wondering how to buy altcoins, this depends on the specific type of altcoin since some are quite difficult to come by.

Even though some altcoins may be better than Bitcoin, it can be difficult to persuade investors away from Bitcoin since they are already familiar with the latter.

Ever since Bitcoin was launched in 2009, thousands of altcoins have been created. Here are four common types of altcoins:

1. Stablecoins
A problem with cryptocurrencies is that they tend to be very volatile. This includes Bitcoin. This volatility is created because the crypto market is affected greatly by everyday buy and sell orders. More so than, for example, the U.S. dollar. Stablecoins are an attempt to create a cryptocurrency that isn’t so volatile. That’s why a stablecoin’s value is pegged to another asset, like fiat currency.

Recommended: What are stablecoins?

2. Security Tokens
Secuity tokens are another type of altcoin. These are tokens that represent tradable financial assets, like a share or a bond from a company. They are meant as a form of investment and usually pay interest in a way that promises future profit.

3. Utility Tokens
Another type of altcoin is utility tokens. Contrary to security tokens, they don’t promise profit per se, but instead, they promise a product or service. An example of a utility token is Filecoin, which you can use to buy storage space on a network and protect the data.

4. Meme Coins
You’ve probably already heard about at least one meme coin. These are altcoins that were created as a joke or as a parody of a popular cryptocurrency. Usually, these meme coins explode in popularity briefly, but when the hype is over, they crash. The most famous example is Dogecoin, the original meme coin. Other examples are Battle Infinity and Shiba Inu.

Pros and cons of Altcoins

To summarize, Bitcoin was the first cryptocurrency out there. It was founded in 2009 and is, therefore, the oldest coin. The first altcoins were released in 2011, many of which were released very recently. Another difference between Bitcoin and altcoin is that altcoins are usually higher in risk but also offer a higher reward, as compared to Bitcoins. Except for stablecoins, of course.

And finally, because altcoins were created after Bitcoin, they usually come with more modern technology. This often makes altcoins, in one way or another, an improvement upon Bitcoin. Whether it’s faster transactions, fewer costs, or more anonymous trading. Several altcoins have better qualities than Bitcoins.

The future of altcoins

Do you wish to invest in cryptocurrency for the long term? Then it’s probably a good idea to not only invest in Bitcoin but to diversify your portfolio by also investing in altcoins. For those who are serious about crypto investment, it’s worth your time to research the different altcoins out there.

While it is impossible to predict the future of any coin with 100% certainty, we can be fairly certain that altcoins will always have a place in the crypto world. There are simply too many of them for them not to survive. That being said, it is also likely that many of the current altcoins on the market will fail. Many of you will wonder: “What are the best altcoins to invest in?” Well, the altcoins that will stand the test of time will probably be those that have strong utility, use cases, and a stable blockchain purpose.

The best way to invest in Altcoins

Did you know that there are bots that can trade better than the finest traders out there? Curious about how this works? Check out the BOTS app. Our bots don’t eat, drink or sleep. They trade using the best algorithms to make the most profit. So why invest in altcoins yourself when you can let one of our amazing bots do it for you?  Get the BOTS app today.