This week there was a lot of action in the crypto market. What happened?
Market Insights
November 11, 2022

This week there was a lot of action in the crypto market. What happened?

After a long period of stability in the crypto market, last week was turbulent. BOTS' CEO Michiel Stokman spoke to Noord Holland TV about what happened. 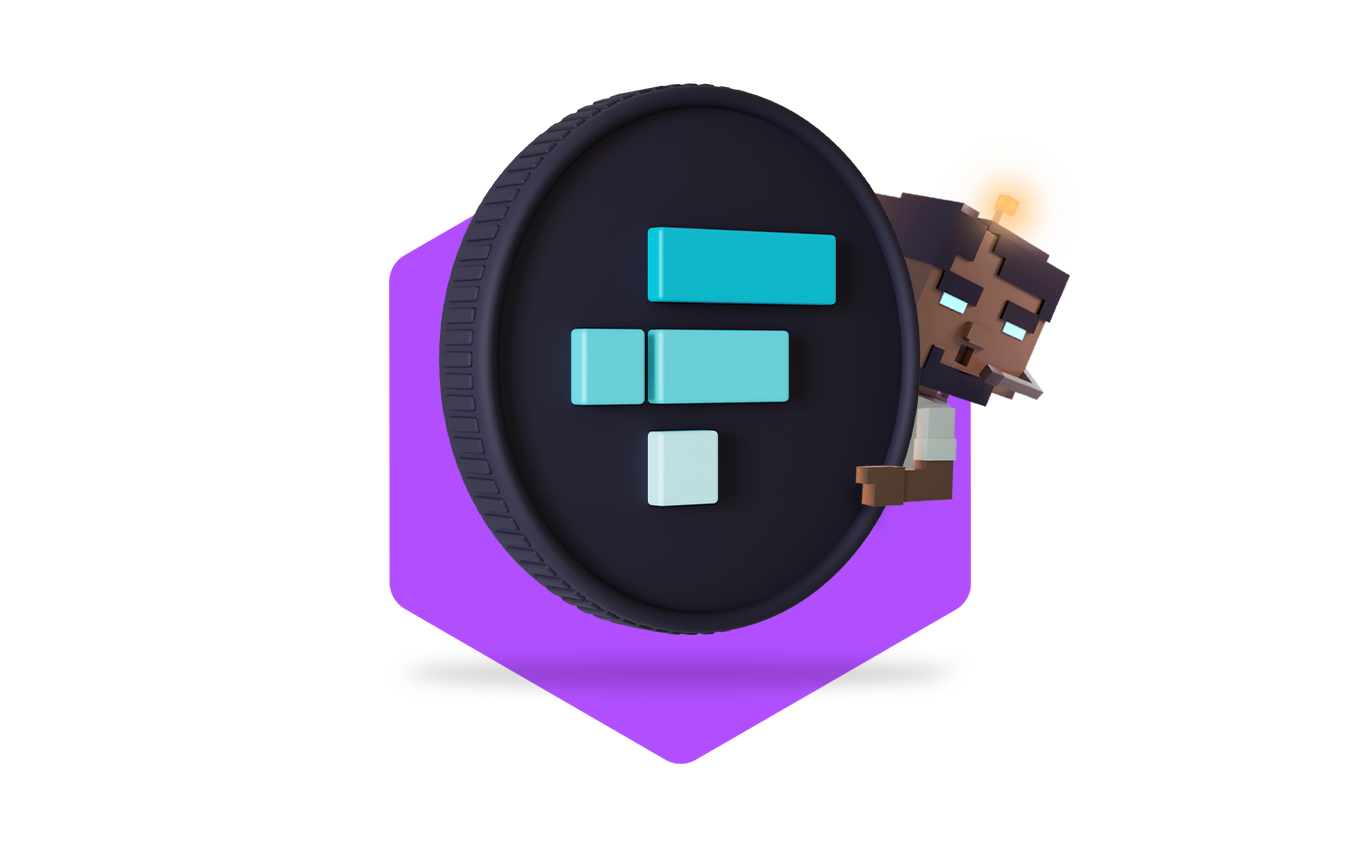 Watch the clip here (in Dutch):

Last Sunday, Binance, the largest crypto marketplace in the world, announced that it no longer has faith in the FTT coin, which is the proprietary cryptocurrency of another major marketplace - FTX.

Binance stopped relying on the fairness of the coin. As Binance claims, they had reason to suspect that FTX had borrowed money for the currency from major US investors with the money of FTX customers as collateral without their consent. Binance decided to stop trading the FTT coin via the Binance marketplace.

Price drop in the crypto market

As a result, FTX went bankrupt a few days ago. All this caused a drop in prices of other well-known cryptocurrencies, such as Bitcoin and Ethereum.

Soon after the events surrounding FTX, the United States central bank, also known as the 'Fed', released a report showing that inflation in America is lower than previously thought. As a result, there was a lot of optimism in the market again, and prices rose again.

“Often cryptocurrencies are seen as 'canary in the coal mine' for other markets. We also saw it this week; crypto went up and then the shares, including, for example, the AEX in the Netherlands”.