What Are Meme Coins? Are They Worth Investing In?
Investing Basics
November 4, 2022

What Are Meme Coins? Are They Worth Investing In?

If there is anything we’ve learned about Internet culture, it’s that we should never underestimate the power of memes. A meme is an idea, behavior, or style that spreads from person to person within a culture—often to convey a particular message or meaning. And over the years, they have come to play a significant role in our everyday lives. So it should be no surprise that there are now “meme coins”—cryptocurrencies that were created to capitalize on popular Internet memes. 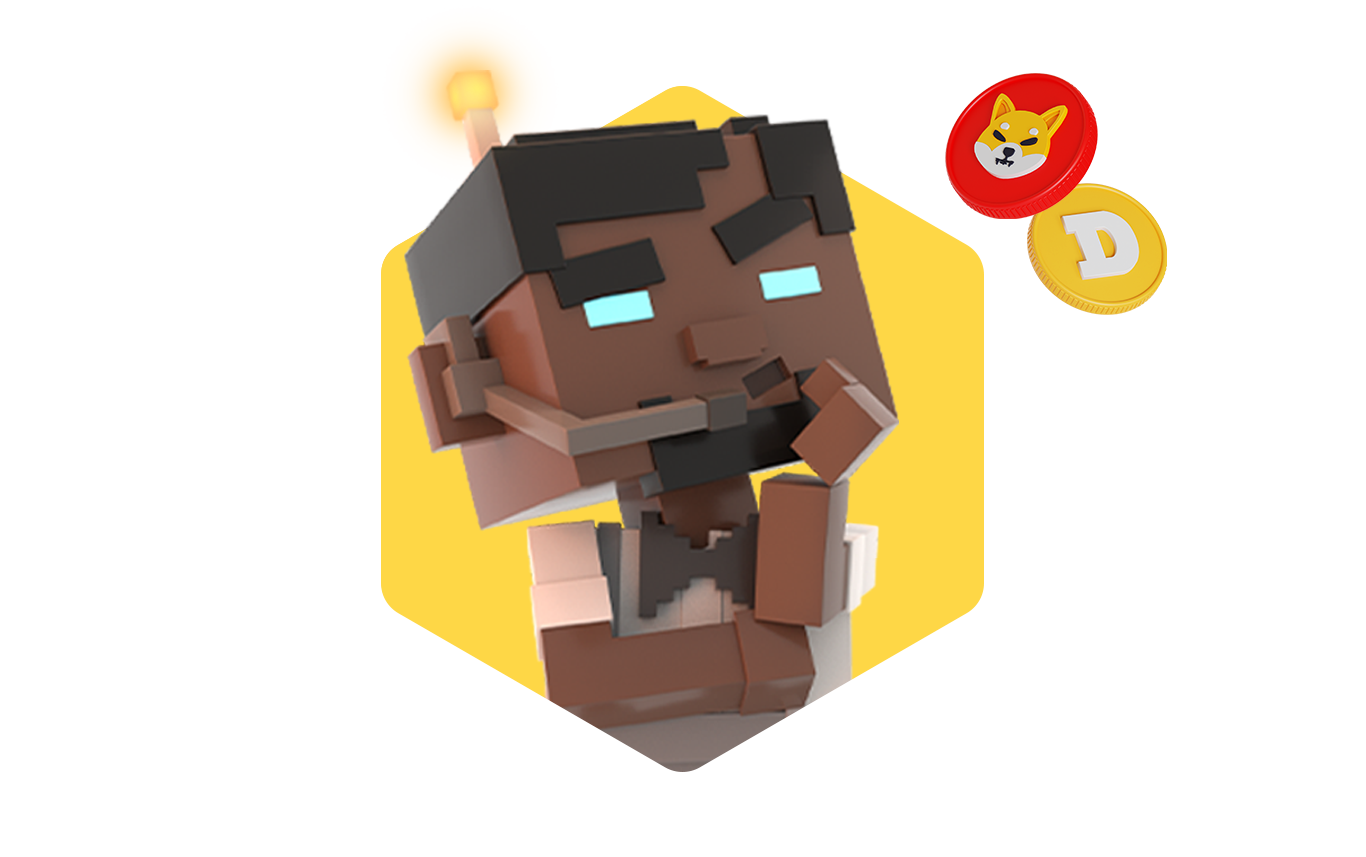 So, are meme coins worth investing in? Let’s take a closer look.

What is a meme coin?

A meme coin is a cryptocurrency that was created as a joke or to make fun of the crypto industry. They are usually named after popular Internet memes.

While some meme coins started out as simply jokes, others have evolved into fully-fledged cryptocurrencies with their own communities and purposes.

The first meme coin is Dogecoin, created in 2013 as a parody of Bitcoin. Its logo is based on the “Doge” meme, which features a Shiba Inu dog.

Dogecoin remained relatively under the radar for the next few years. It was only in 2021, when Tesla CEO Elon Musk tweeted about it that the coin skyrocketed in popularity, its price surging as much as 31%. This was the start of the meme coin craze, which prompted the rise of other similar coins.

What are the top meme coins?

Because several meme coins have popped up since it can be challenging to keep track of them all. But here are the current top 3 meme coins in terms of market cap:

It's no surprise that Dogecoin is still among today's most popular meme coins. Thanks to Elon Musk’s endorsement, the coin has continued to grow in popularity, with its price reaching new all-time highs. In fact, Dogecoin is the 10th in the most recent top 10 cryptocurrencies by market cap, coming in at $8 billion.

However, there is a high risk involved when investing in Dogecoin. While it has a high market cap, the cryptocurrency has low real-world utility thanks to its high volatility and built-in inflation. Proceed with caution and be prepared for potential losses.

Shiba Inu was launched in 2020 by an anonymous founder called Ryoshi and is known to be the "Dogecoin killer." Unsurprisingly, the coin's logo is a Shiba Inu dog—the same breed as the Dogecoin mascot.

Shiba Inu's key difference from Dogecoin is that it uses the Ethereum network instead of its own blockchain. That’s why it is possible to run smart contracts and decentralized applications (dApps) on the coin.

Dogelon Mars is a Dogecoin fork that was created in April 2021. While it aims to replicate the success of Dogecoin, it also has an out-of-this-world ambition to become an "intergalactic currency" that will be used on Mars when humans colonize the planet.

This cryptocurrency has no unique features to separate it from other coins. Regarding market cap, Dogelon Mars’ spot can be found in the hundreds, a vast gap between itself and Shiba Inu.

However, its community has actively donated ELON coins to cryptocurrency attacks and scam victims.

What are the new meme coins to watch out for?

While Dogecoin and Shiba Inu are the current top meme coins, here are a few other meme coins that could be interesting:

Tamadoge is the new meme coin on the block and is shaping up to be a strong competitor to Dogecoin. This is because the project aims for real-world utility, intending to cement its place in the metaverse and the play-to-earn (P2E) space.

Tamadoge’s white paper explains that the token can be used to buy digital Tamadoge pets. You can raise, breed, and battle with them in an online gaming environment. These pets can also be traded as NFTs (non-fungible tokens).

Since Tamadoge’s launch, several major cryptocurrency exchanges have included it in their listings. These moves helped the coin gain momentum, even surging over 200%.

Even if Tamadoge shows huge potential, it’s still safer to approach it with caution. As an investor, only dive in when you can afford to take any future losses.

Big Eyes is another new community-driven coin project that strives to surpass Dogecoin. It chose a logo featuring a cute cat with widely drawn eyes to separate itself from all the Doge-inspired coins.

Big Eyes’ whitepaper highlights its potential for growth by “building a blockchain ecosystem that self-propagates for hyper-growth using NFTs to offer access to more content and events that make the blockchain hypeship well worth boarding.”

Big Eyes is still in its presale phase, but it has already raised over $3.5 million. If you’re looking for new meme coins to invest in, you may want to keep a close eye on this coin.

So, are meme coins worth investing in? While there is no definite answer, it’s important to remember that these coins were not created as serious investments. They are highly volatile, and their prices could drop significantly anytime.

With that said, some people have made a profit by investing in meme coins. So if you’re thinking of doing so, do your research first and only invest what you can afford to lose.

Fortunately, trading tools can help you build your confidence in investing and minimize your losses. Our BOTS app is specifically designed to guide traders into making optimal decisions by using automation to maximize profit. Don’t have the BOTS app yet? Download it here.