Why I think Bitcoin is still in a bull run, 'the double top cycle'
Market Insights
June 4, 2021

Why I think Bitcoin is still in a bull run, 'the double top cycle'

Bitcoin is currently experiencing some kind of relief bounce after the brutal sell off earlier this month. The correction, set into motion after numerous negative news catalysts, caused Bitcoin to wick down to 30.000 US-dollar. At the time of writing this article we are trading at 38.000 US-dollar per Bitcoin, an increase of more than 25% since the lows. Even though this price increase feels good, the question remains: Are we still in a bull market? In this article I will use Benjamin Cowen his graphs to answer this question. 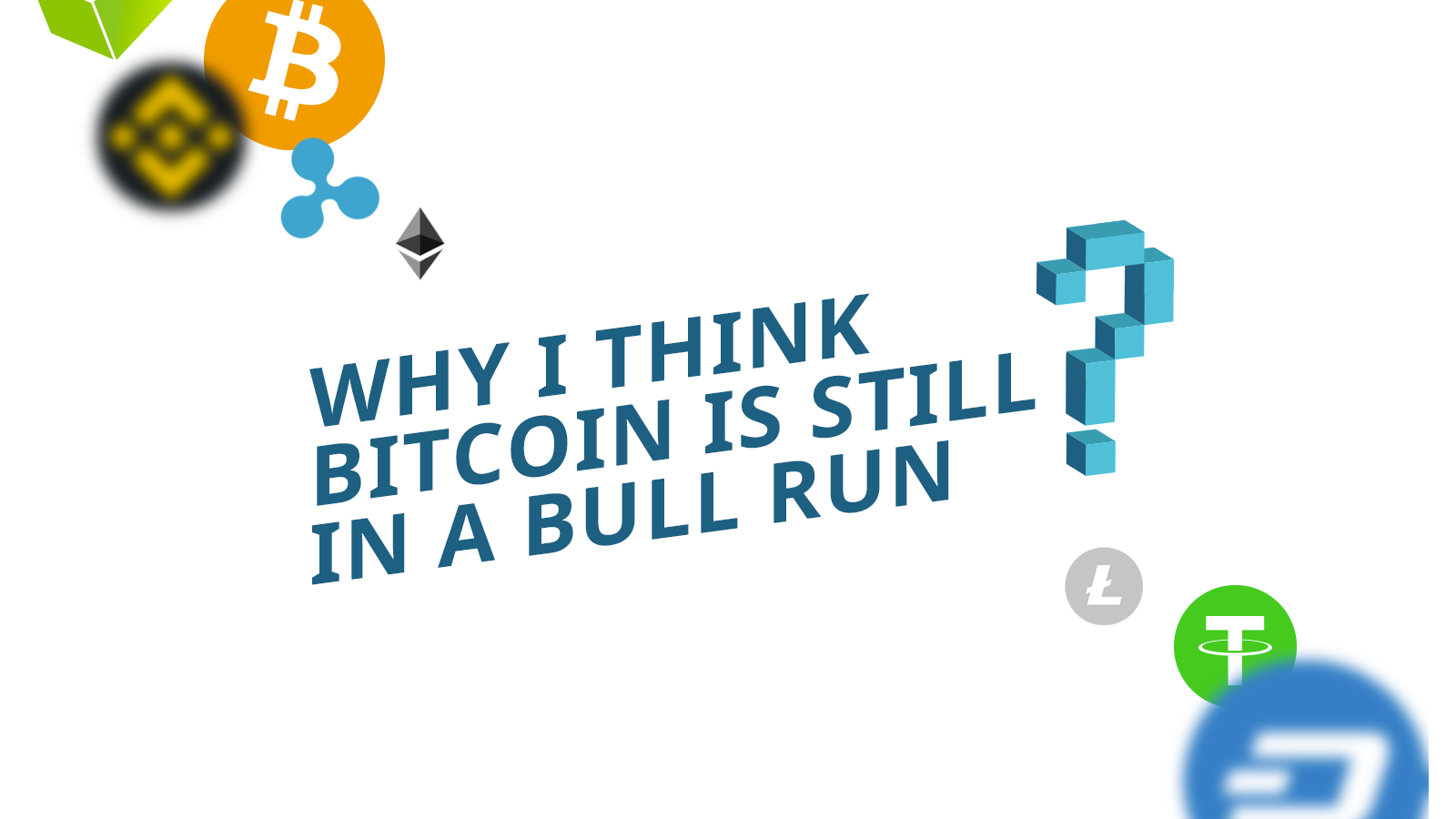 As some of you may know, Bitcoin moves in cycles. Bitcoin already went through three cycles previously to the one we are in now. In the graph showcased below we see the Bitcoin cycles, all marked with a different colour. On the y-axe we see the ROI on a linear scale and on the x-axe we see the day since bottom. The first thing you notice is that every cycle takes longer than the previous one. This can be explained by the fact that it gets harder to move the market, and thus it takes more time, because the market cap of Bitcoin is higher. It is likely that this market cycle for Bitcoin is also going to take longer than the one that ended in December 2017. If this ‘lengthening cycle’ way of thinking comes true, the Bitcoin top is projected for mid or late 2022.

Next to Bitcoin moving in cycles and the fact that every cycle takes longer to play out it’s also important to note that the returns every cycle get diminished. This also has to do with the market cap of Bitcoin. The fact of the matter is that it gets more and more difficult to get the same ROI with a higher market cap, because more money is needed and there is a ceiling to that.

Comparing Bitcoin to previous cycles time and percentage wise therefore is not accurate.

If we plot all the cycles in terms of overvaluation compared to the fair value line, we get the graph showcased below. Here we see that every cycle top gets lower, diminishing returns. We can also see that every cycle takes longer than the previous one, lengthening cycles. But that isn’t the reason why I show this graph. The reason I show this is because the cycle we are currently in is mimicking the cycle that started in 2013. Every comparable aspect is marked with coloured circles so you can see for yourself. The cycle that started in 2013 is called a double top cycle because, I think you can guess it, there are two tops. In 2013 the down trending market took almost half a year. I anticipate that this current market cycle might take longer because of lengthening cycles.

Even though the market can turn around here for some time the real top is not in yet in my opinion because the white dotted line isn’t reached.

This model suggests that bitcoin may reverse here for some time. But if bitcoin keeps mimicking the 2013 cycle, this cycle could be a double top cycle as well.