Decentralization has been a hot topic as of late. With the introduction of Bitcoin and other cryptocurrencies, we have seen a new wave of interest in decentralized systems. But how does Web3.0 come into the picture when talking about decentralized finance? And more importantly, how does it matter? Let’s have a look! 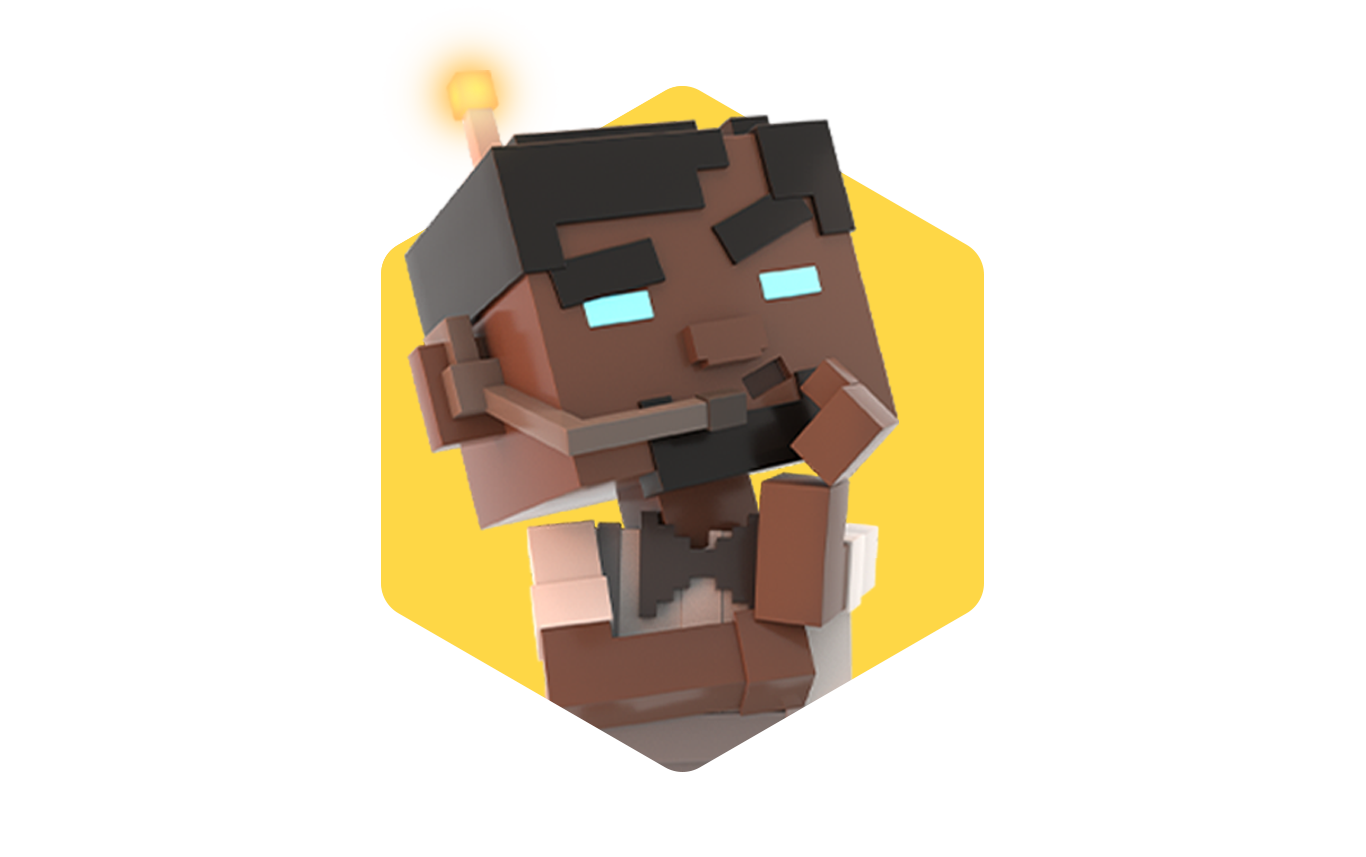 Web3.0 is the third generation of the World Wide Web. It is a system where users have greater control over their data and privacy through technologies like blockchain encryption. Apps are decentralized rather than controlled by a central institution.

In 2021, Electric Capital found that 34,000+ developers were working on Web3.0 apps – the highest number to date – so it’s clear that the decentralized web is no passing craze.

Let’s explore what Web3.0 is, why it matters, and how it could shape the future of the internet.

The Evolution of the Internet

The internet has come a long way since its inception; it’s moved through three distinct stages of existence, currently traversing the third. The first generation of the internet, known as Web 1.0, was a static and information-based web. This was followed by Web 2.0, which introduced dynamic content and social media platforms.

Now, we are on the cusp of Web3.0 – the next internet generation. Let's dive into what this entails.

The earliest iteration of the World Wide Web to use flat data was known as Web 1.0. It comprised static web pages that delivered information from the servers' file systems.

In the "read-only" stage, there was little interaction between websites and internet users. Only information posted on websites was accessible to people.

Web 1.0 could be compared to an information portal where people passively absorb information. The material was inaccessible to users. They were unable to leave feedback, reviews, or comments. Web 2.0 was created as a result of the shortcomings of Web 1.0.

The second generation of the internet, Web 2.0, is a more interactive and user-friendly platform. It gave rise to social media platforms like Facebook and Twitter, where users can communicate with each other easily.

It also allowed for the development of more sophisticated applications like Google Maps and Wikipedia, made possible by using AJAX (Asynchronous JavaScript + XML). AJAX allows for dynamic content without refreshing the page.

The key difference between Web 1.0 and 2.0 is that the latter enables two-way communication. It allows for a more collaborative experience where users can create, share, and edit content.

The third generation of the internet, also known as the Semantic Web, is a platform that focuses on data and machine-readable information. In other words, it is a web of interconnected data that machines can read and understand.

One of the most important aspects of Web3.0 is that it is decentralized. There is no central authority controlling the web; instead, it is distributed among various nodes in a network.

This has several advantages:

Some examples of decentralized applications that are being built on Web3.0 include IPFS (InterPlanetary File System), a distributed file system, and Ethereum, a decentralized platform for running smart contracts. Because of these promising changes, more web users are learning how to invest in Web3.0.

Now that we have a general understanding of what Web3.0 is, let's take a look at some of its key features.

As mentioned earlier, one of the most important aspects of Web3.0 is that it is decentralized. There is no single point of failure and no central authority controlling the web.

Instead, the network is distributed among various nodes, each storing a copy of the data. The nodular setup makes the web more resilient to attacks and gives users more control over their data.

Another key feature of Web3.0 is interoperability, which refers to the ability of different systems to work together. In the context of the Semantic Web, it means that data from different sources can be linked and integrated seamlessly.

This integration is made possible by using metadata, which acts as a bridge between different data sets. As more and more data is generated, the need for interoperability will become increasingly important.

As the name suggests, one of the defining features of Web3.0 is that it is designed to be interpreted by machines. Data is structured in a way that computers can read and understand.

The benefits of this are twofold. First, it allows for the development of new applications that are not possible on Web 2.0. It also makes the web more accessible to people with disabilities.

For example, BOTS is a platform that lets you use bots when it comes to trading digital assets. The bot is able to read data from different exchanges and make decisions based on that information. This wouldn’t be possible without machine-readable information. Find out more about how the BOTS app works here!

Another important feature of Web3.0 is that it is user-centric; users are in control of their data and privacy. In contrast, on Web 2.0, platforms like Facebook and Google have control over users' data.

On Web3.0, users will be able to choose which applications they want to use and who they want to share their data with. This will give them more control over their privacy and the way their data is used.

The current model of the internet is broken. Users are not in control of their data, and they are not being compensated fairly for their attention. In addition, the centralized nature of the web makes it vulnerable to attacks.

Web3.0 promises to fix these problems by giving users more control over their data and privacy, and by decentralizing the web. The internet of the future promises to be more resilient to attacks and give users a fairer share of online revenue.

So, what do you think? Is Web3.0 the future? Well, the potential of Web3.0 is certainly immense; it has the power to upend the current internet model and create a more fair and equitable web for all.

Disclaimer: This blog is for educational purposes only. The information we offer does not constitute investment advice. Please always do your own research before investing. Any views expressed in this blog and by BOTS do not constitute a recommendation that any particular cryptocurrency (or cryptocurrency token/asset/index), portfolio of cryptocurrencies, transaction, or investment strategy is suitable for any specific person.